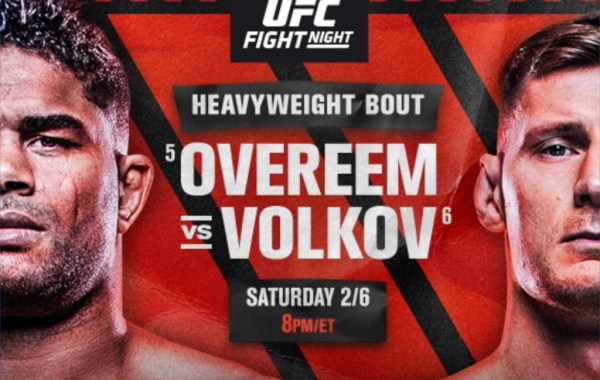 Matches to Make After: Overeem vs. Sakai

The Demolition man has once again proved that at 40 years old, he is still a legit threat in the UFC Heavyweight division. Not only did he show durability, absorbing […] 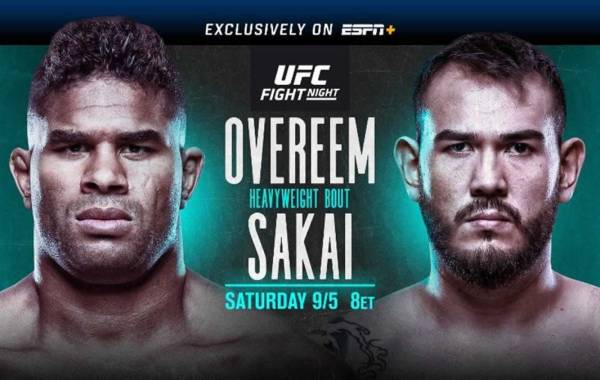 The UFC is back in action at the Apex, in Las Vegas, Nevada. Unfortunately the world’s pandemic has taken a chunk of this card, as two fight were cancelled on […]

The UFC has delivered three fight cards in a one week span, with this one rounding out the eventful week. I must say, as a huge fan of mixed martial […]

In September 2018, the UFC finally embarked on the Russian market, as Moscow played host to their first event in Russia. The main event saw Aleksei Oleinik upset Mark Hunt, […] 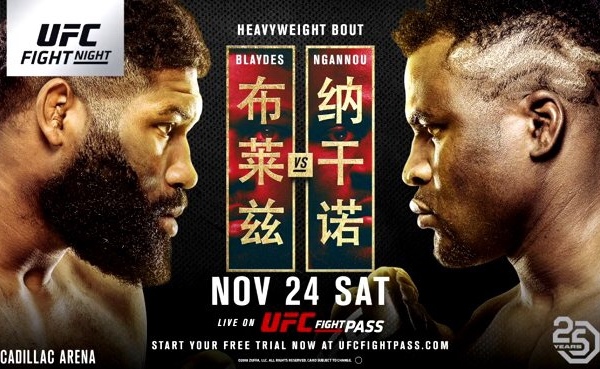 After an exciting event in Buenos Aires, Argentina, the UFC travels 12,000 miles to it’s next destination in Beijing, China. Headlining the event is a rematch between two Heavyweight contenders […]

This biggest UFC card on paper this year has finally arrived. However, not without controversy of course. On Friday, at the morning weigh-ins, Yoel Romero missed Championship weight (185) by […]

A day after Nicco Montano was crowned the Inaugural UFC Women’s Flyweight Champion at the TUF 26 Finale in Las Vegas, the UFC is right back at the following day […]

After a hell of headliner between Justin Gaethje and Michael Johnson at the Ultimate Fighter 25 Finale, the UFC is right back at it the following day. However, there’s a […] 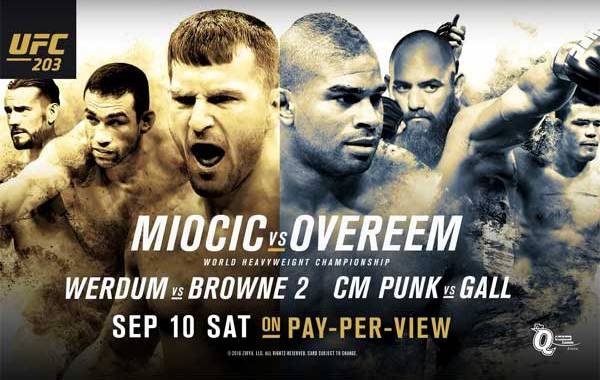 A week after the UFC held an event in Hamburg, Germany, they return to action at the Quicken Loan Arena for there first ever event in Cleveland! Headlining the card […]

After a one week absence, the UFC returns action in Rotterdam, Netherlands. This will be the first time the UFC has touched down in the Netherlands, as they continue to […]