As Bruce Buffer would say, “It’s Time”. The trilogy to settle the score and notion of “Greatest Heavyweight of All-Time, as Champion Stipe Miocic defends his title against Daniel Cormier. […]

For the ninth consecutive week, the UFC is back in action with absolute banger of a card in Anaheim, California. The headliner is a Heavyweight Title rematch between Champion Daniel […]

Finally, the beast that is UFC 226 has finally arrived. However, not without a visit from apparently a voodoo doctor that has plagued UFC cards for years. Not everything can […] 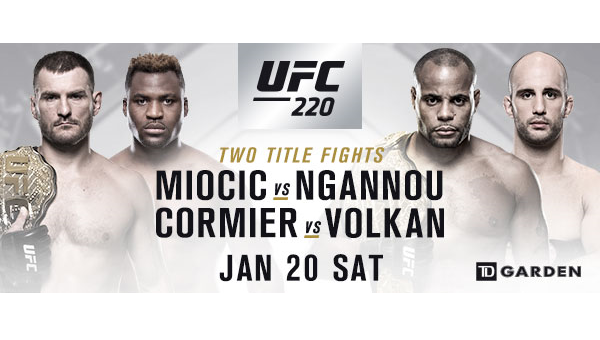 The “Baddest Man on the Planet” moniker is once again up for grabs, as UFC Heavyweight Champion Stipe Miocic locks horns with seemingly unstoppable challenger Francis Ngannou. Miocic, has a […] 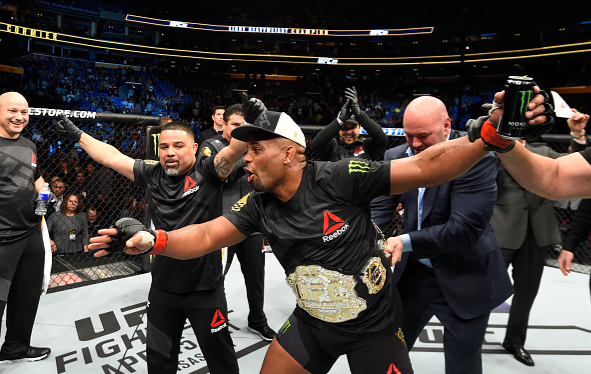 When Jon Jones returned at UFC 214, he brought an obvious boost to the Light Heavyweight division. A division, in which had been in good hands by Daniel Cormier, but […]

The Biggest and Baddest UFC card this year has finally arrived! On paper, UFC 214 is can’t miss. From the prelims to the main card, every fight should be fireworks. […]

On September 8th, 1995 the UFC hosted an event in Buffalo, New York. It would be the last event held in New York for quite some time, as New York […] 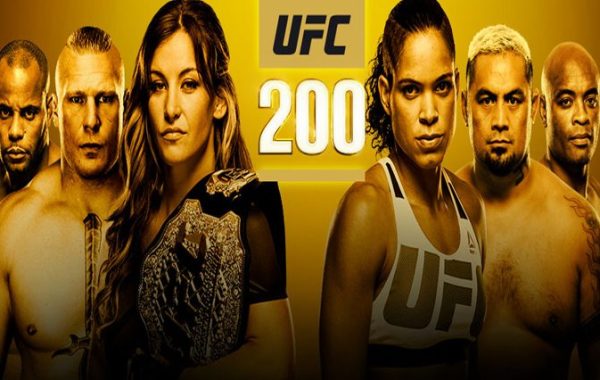 After back to back nights of fights, the UFC will cap off an unbelievable week with UFC 200. This is undoubtedly the biggest card on paper and despite the recent […]