The UFC is back in action, as a pair of Light Heavyweight’s in Anthony Smith and Alexander Rakic face off in a rather more important fight than it was two […] 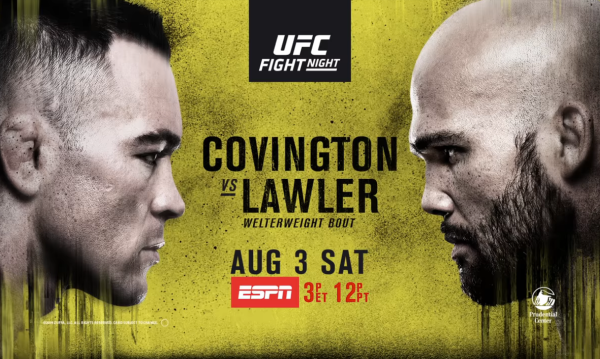 For the seventh consecutive week, the UFC is back in action in Newark, New Jersey. Headlining the card is a pair of former Welterweight Champions in Colby Covington and Robbie […]

The UFC is back in action, as Winnipeg, Canada plays host to this excellent card on big Fox! Headlining, is a title eliminator in the Welterweight division, pitting former Welterweight […]

The Biggest and Baddest UFC card this year has finally arrived! On paper, UFC 214 is can’t miss. From the prelims to the main card, every fight should be fireworks. […] 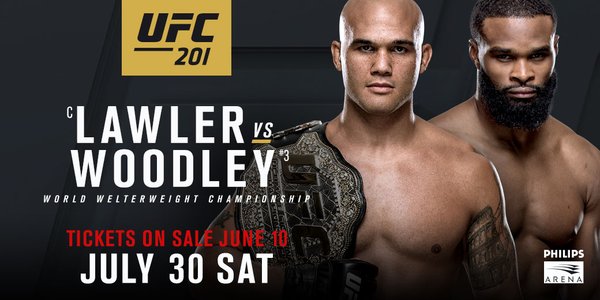 After over two years, the UFC returns to Atlanta – and this time, a UFC Welterweight Title fight between Champion Robbie Lawler and challenger Tyron Woodley are top billing. It’s […]

As the hours wain down until UFC 171, the state of the welterweight division will be drastically changed come fight night. A new champion will be crowned and a new […]